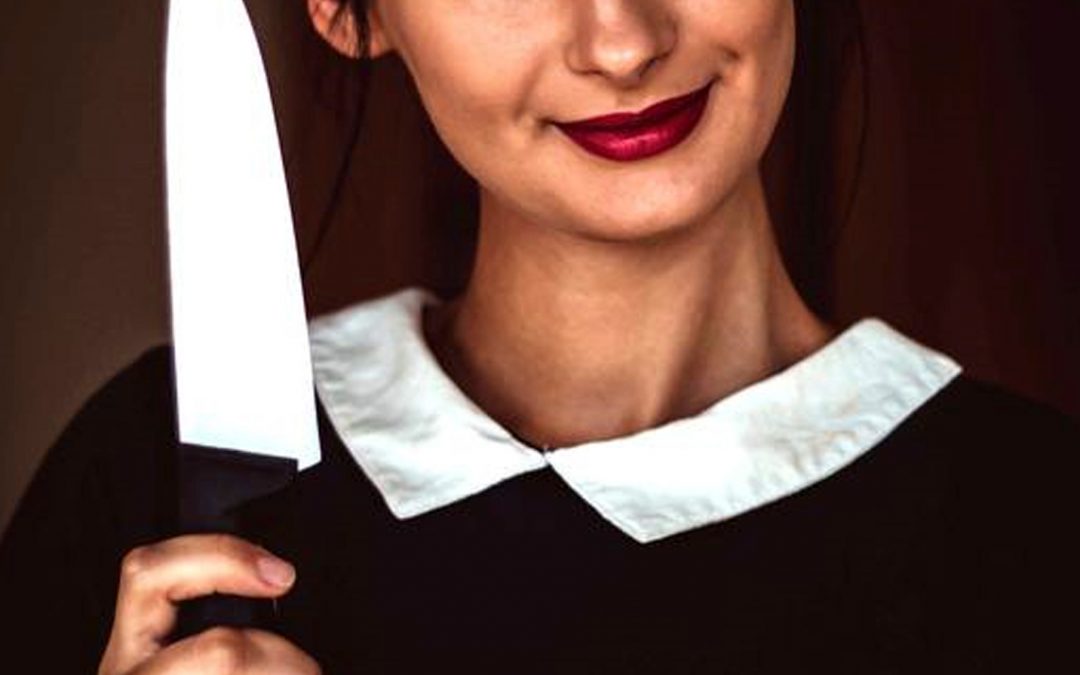 They haven’t touched in so long. He turns to her a grateful smile, the gravy falling down his chin. She strokes it. Licks her finger. Puts it back. His beard is now accumulating the juices. “Love you honey,” he says but she can’t hear him. She needs to cut the meat.

The smell of yesterday’s lamb shank still fills the house, the Morocccan spices slow roasting since the day before – cinnamon, cardamom and brown sugar infusing the baby animal with its massive legs left now slowly simmering in her oven in her home. Your baby fed my babies, she thinks, sending some smarmy gratitude to the mother sheep stuck for a moment in the wildly unfair nature of things.

She hasn’t showered for days, it just hasn’t made it in the meticulously planned agenda of waking cooking working out cooking zoom meeting cooking cooking half clean bed. But she has the kind of hair that breaks wild and free when she doesn’t shower and the locks swirl into baby doll curls that quite beautifully frame her face as opposed to the stampeded on straight hair she often wears in normal days turning her into a plain Mary Jane.

It’s been sweats these days, “trackies” as her Brit friend called them. Leggings. Clothes you can work out in on a dime. Waiting for the roast to finish its last touches and then jump onto the peloton for one more ten minute ride.

The family is upstairs slightly feverish, mostly fine, and the home has opened to her. As long as she brings them their meals she can move freely, expand, dance, even writhe naked on the floor and no one will be any the wiser.

She takes it out sometimes, this secret sauce, and delves into the underpinnings of the sparkly pot roast image she can show the world.

She is wearing 9 inch heels. Spiky and lacy, red bottoms of course, how could they not be?

A black dress, laced down, red bottom, how could it not be, peplum and layered, at least 3, maybe more. She loves dresses like that, somehow the pep of the peplum makes her legs look long and lean the look she would have always wanted who doesn’t always want, and her waist looks small and naturally rounded hefty hips lose themselves in the peplum and the baby doll barbie curls (albeit with a Lilith tinge) fall on her shoulders her breasts perking up under her uplifting bra.

Red. The lipstick must be red. Bright unabashed red. Like a period on the brightest day. Day 3. It’s important it’s day 3 and not day 1 or 4. Day 3. Bright. Red. Blood. Day. She knows it well. She sees it clearly. Because it is. Day 3.

She also knows because she feels it. The rage pumping through her skin. The wild tiger lurking to break free. Coarsing through her veins, licking those canines, locking onto its prey, pacing through its cage….

The lamb shank is ready soon, the kitchen has exploded, heaps of everything in every place except where it belongs, the kitchen has rebelled, exploded, broken free, but the shank is patient, taking its time as the ingredients simmer and come together, while she circles at the cage.

The hair has started wandering, Medusa in a perfect wild coif, the slithering black snakes surrounding the sweetness of her face ssssignaling ssssslimy ssssensation.

It’s a big hunka meat. She will need to operate: she takes it out, menacing and powerful, it’s called a Chef’s Knife, after all she is the chef here, no one else to vie for that supremely high and phallic tall white chef hat – so in this domain that’s who she is. And this must be her knife, she thinks, she knows, she almost growls, it fits so beautifully in her tiny hands, strong and powerful and ever so large. She wraps her hand around It like she learned in the webinar, holding it in a fist, gripping its width, wrestling with the giant leg as it slips and slides underneath her hold, swimming in its juices.

Surprisingly tender, she notes, sticky and tender, with hints of spicy and sweet, fabulously aromatic. She wields the knife in her hand awkwardly at first, like a sweet virgin inching to touch, eager to hold and to explore, yet hesitant. She remembers, with a smile, that her first real boyfriend adamantly refused to believe it was her first time giving head, though it was, she had learned from a friend and practiced several times with tutoring – on a cucumber. She chuckles to herself – food, of course. Of course. She wasn’t about to present anything less than perfect. And, apparently, she did just that.

This was her first lamb shank. She mostly followed the recipe, but she added things, as she searched around and each one had a little of this and a little of that, that hadn’t been in there before. A splash of wine, why not? But wouldn’t the Barefoot Contessa have known if it should have wine, wouldn’t she have added it? Still, how could a little wine do anything but add to its richness. A handful of chopped dates. Don’t dates complement everything? Sticky and sweet and divine.

Divine. Divine. Divine intervention had put her here, in this kitchen, beautifully stocked, virginal white, the perfectly chosen ingredients filling each fridge, and all 3 freezers with fruits and vegetables and meat meat meat. Alternative sugars and flours and nuts fill the cupboards. There is more and more and more of everything.

She is dancing now, dancing with the pot roast, though the godamn le creuset is so damn heavy it isn’t easy to be graceful with that thing. Especially in heels. She needs an apron. A beautifully sexy French maid apron, she thinks. Because otherwise it’s sweats or gorgeous Lolita dresses, but what about the gravy pouring out of the orifices, crying out the rivers, looking for its home?

Home. She looks around. It’s what home has become. “This is not my beautiful house.” She hears the faint echo of The Talking Heads and suddenly their name that song the whole thing pulses through her.

“Dinner!” She singsongs, the gorgeous lamb shank swimming in its juices, the sweet sticky smell, the children surrounding devouring it, the knife in her hand, she enters that room, the devil room, black and swirly with its midnight scents. The children happy, snarf down the food, still half lost in their ipads.

The chef’s knife, she marvels, powerful and strong, yield it this way, in a repetitive motion, as if dipping into the well for water, not chop chop chop but dip dip dip, the other hand carefully placed where you want your cut to stop. This way you can cut in consistent intervals, dauphine slices, julienned…

She reaches out to him with her left hand. They haven’t touched in so long he isn’t sure where that came from. He turns to her a grateful smile, the gravy falling down his chin. She strokes it. Licks her finger. Puts it back. His beard is now accumulating juices, his long stringy hair lost in the beard. “Love you honey,” he says “thank you so much for” but she can’t hear him. She needs to cut the meat. She steadies it with her left hand. Her right hand moving in repetitive steps as if dipping into the well, her left hand moving with it to cut consistently, the secret to professional cooking. A scream almost exits his lips, she can see the micro-movement, but it’s cut short with a sputter, and with each sputter, each lie sets free, the blood is red the juices messy, some parts are really tough, she imbues, twisting the knife, slow and steady, piercing, the cuts a perfect 2 and a half inches apart as he grimaces in pain… would be so much easier wouldn’t it, just stick him in the le creuset, brown, season, bring to a boil and slow cook until tender falling off the bone? She remembers struggling with the lamb’s knee, somehow she ended up with the entire leg, not just the shin, and she had kept trying to bend it every which way to fit the pot. She imagines that now, the arms the legs the torso, the head, the glasses, the hair …

The apron catches most of it, the kids onto the dessert plate, the giant apron gathers up the mess and the trash goes out.

Her hair is wild and free, the dress in place under the apron, the lipstick faded and reset, the peplum bouncing as she scuttles down the stairs. Her canines raging, she is full fledged tiger mama yearning to break free. Tonight, she thinks, I’ll listen to ani de franco. Or the Indigo Girls. Or yes, I will Survive. And I will dance it and I know and I’ll be FREEEEE!

She loads the dishwasher. Takes a pot roast out of the freezer. Presses start. Teeth brushed, pj’s on. Crawls into bed. Licks her lips. Eyes tumble shut. The taste of blood still lurking in her dreams.